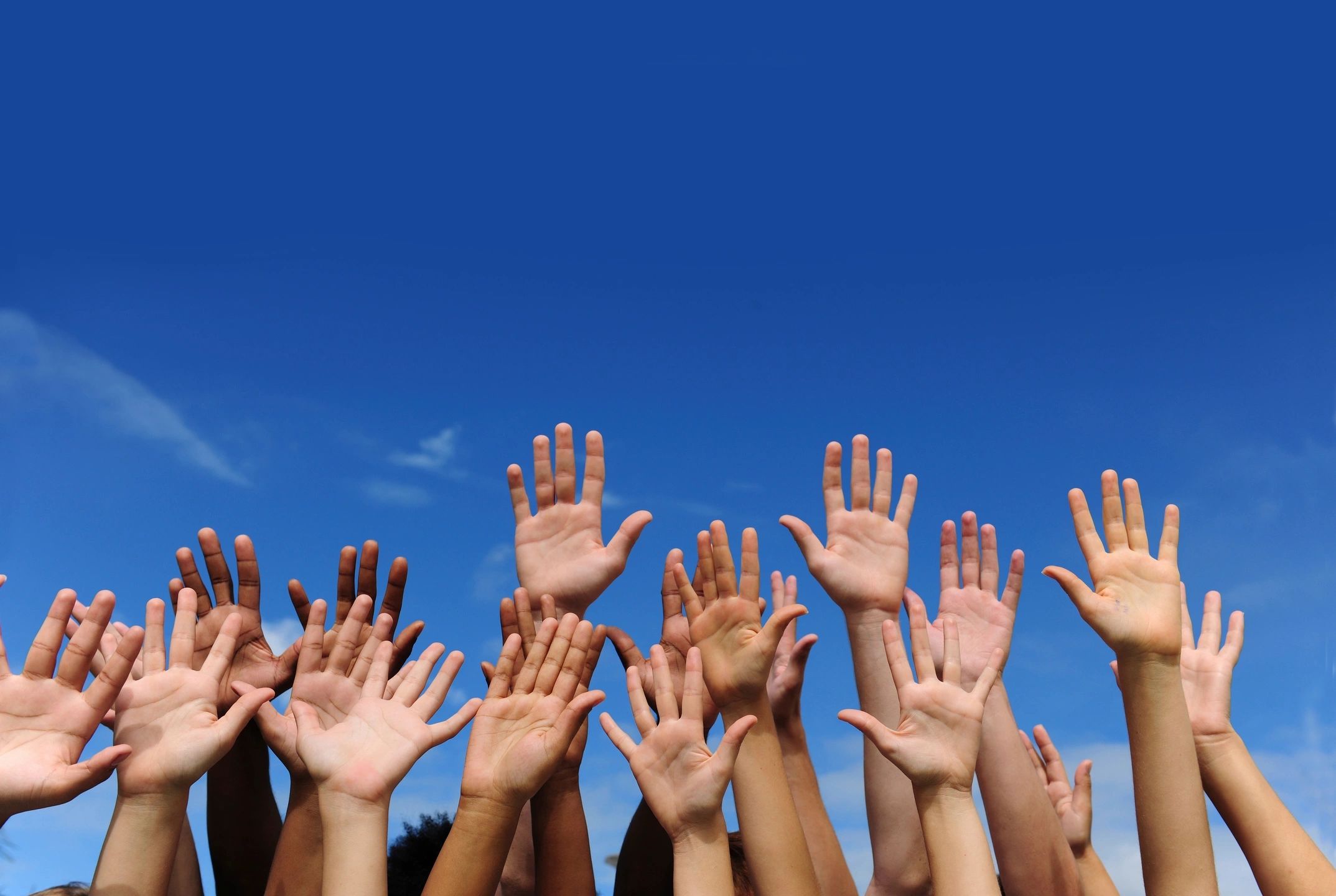 Diversity Plans: Are you ready?

It is widely discussed that the clinical trial industry suffers from a lack of diversity in clinical trial outcomes. “Diversity” represents a wide-range of descriptions, such as race and ethnicity, sex, gender identity, age, socioeconomic status, and disability status, to name a few. The FDA has issued several sets of recommendations to improve clinical trial diversity and defines a diverse population to include these wide-ranging definitions. Some populations (women and older adults) already have more specific guidance documents regarding the FDA’s line of thinking for inclusion.

The April 2022 Guidance expands on its guidance, Collection of Race and Ethnicity data in Clinical Trials (October 2016). The 2016 Guidance recommended that sponsors develop and submit a plan, for discussion to the agency, that addresses inclusion of clinically relevant populations. The expanded guidance provides more clarity about what details to include in a Race and Ethnicity Diversity Plan. Of note, the FDA recommends that such plans be submitted to the investigational new drug (IND) or the investigational device exemption (IDE) application, and discussed with the FDA as soon as practicable during medical product development.

The guidance describes the desired contents of Race and Ethnicity Diversity Plans in the document. These include:

The Guidance document includes a table with recommended elements of the Plan based on the desired content described above.

With this expanded guidance, there is more clarity from the FDA on the intention to include diverse racial and ethnic populations. We wonder, are you seeing efforts toward increased participant diversity as a result of the Guidance document? Do you feel this will push the industry into studying more diverse populations in clinical trials? Please provide your thoughts; we would love to include them in future blogs on this topic! 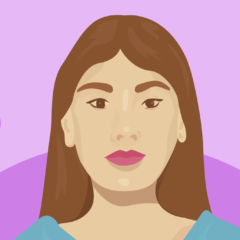 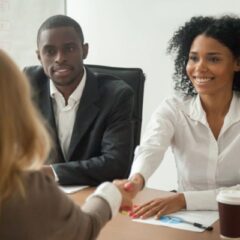